It is a strange thing that happens to me at times. I wake up with passages in my head, words from books that I read long ago. Lines from poems I haven’t thought of in years. And sometimes, in the middle of the night I go searching for these books, to see if my memory of what was written is true.

It’s funny that I don’t always remember full stories, or the characters and the journeys they went on, just little snippets of things that tugged at my heart strings and sentences that captured an essence so real to me.

“So Janie waited a bloom time, and a green time … and an orange time. But when the pollen again gilded the sun and sifted down on the world she began to stand around the gate and expect things. What things? She didn’t know exactly. Her breath was gusty and short. She knew things that nobody had ever told her. For instance, the words of the trees and the wind. She often spoke to falling seeds and said, ‘Ah hope you fall on soft ground,’ because she had heard seeds saying that to each other as they passed. She knew the world was a stallion rolling in the blue pasture of ether. She knew that God tore down the old world every evening and built a new one by sun-up. It was wonderful to see it take form with the sun and emerge from the gray dust of its making. The familiar people and things had failed her so she hung over the gate and looked up the road towards way off.”

I honestly wonder where I was and who I was with in the dream world for me to wake up thinking of this.

I tried to remember what it was about this piece that touched me several years ago when I first read it. The answers came flooding back. The poetic genius with which Zora crafted her words took my breath away – the brilliant description of the passage of the seasons and time, the air of ethereal mystery and the reference to Nature’s wild whispers.

There is something in this scene that reminds me of my younger self who also knew things that nobody had ever told her. Like how to light a candle under the full moon or how to place an amethyst crystal on my brow chakra to calm my thoughts back when I didn’t even know what a chakra was or that crystals carried healing energy.

It connected with the part of me who heard whispers in the wind and music among the gently swaying grasses. That was something that my younger self could never explain to anyone, so when I read this I felt understood.

This passage also reminds me of the younger self who stood at the gate listening to the sky, not knowing what the rest of her life would bring, but expecting ‘things’ too.

Things that would take me away from my small broken existence and away from the ‘people and things’ who’d failed me.

I didn’t know what form they’d take back then, but I searched, expected and waited for these ‘things’ that I sensed would steer me to my dreams. It felt like an eternity before those things should up and I was finally old enough to step outside of the gates and walk the road towards those them. But fortunately, the time always comes when change sets in.

Since then, I’ve continued to look forward and walk deeper into peace and personal freedom, building my life and re-wilding my soul. Which makes me wonder if I’ve remember this now to help me recognise how far I’ve come and the headway I’ve made in my attempts to remain true to the girl that I once was? That is something to feel good about. 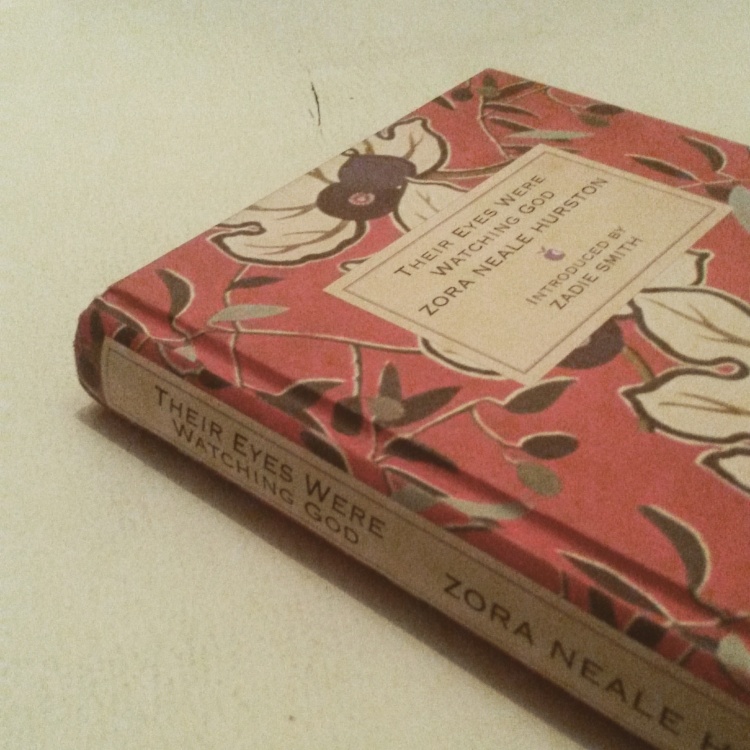 2 thoughts on “The Words Remembered”